“Our island is one of the doers; we don’t just dream of ideas, but work hard to realize our goals. It’s Ireland’s southernmost inhabited island and is proudly Gaeltacht (designated Irish speaking)” says the Cape Clear Island Distillery which is Ireland’s only island distillery.

Cape Clear Island has 130 full-time residents and their school has seven students. Several years ago, some islanders got together to discuss the idea of building a distillery. One that would provide employment to islanders, that could one day provide an opportunity to the children in the island’s school, and most importantly, that would one day produce some of the finest Irish whiskey available.

They received planning permission for this state-of-the-art facility in 2016 and have been working toward that goal since.

Like many whiskey distilleries, the path toward producing whiskey involves starting with gin. Only they wanted a gin that could and would continue to stand on its own. They wanted a gin that reflected their unique island’s character and one that could be considered among the best in the world. 3 SQ. MILES - Irish Coastal Gin, recently was awarded 85 points from one the world’s most important spirits competition.

After nearly a year of development, with involvement from the islanders and consultants from the mainland, we finalized a recipe that did just that. We began bottling 3 SQ. MILES in November of 2019.

This is a handcrafted, dry Irish Gin of superior clarity made from neutral grain spirit with the addition of juniper, laminaria digitata, seaweed harvested from our own shores, complimented by island-harvested fuchsia and honeysuckle, and other botanicals.  The fresh notes are evocative of the brisk Atlantic sea air, and the wild unspoilt flora that defines Oileán Chléire.  A clear, cool, refreshing drink when mixed with your favourite tonic or other mixers and served with ice.

This award-winning Gin is soon coming to the UK. For now, you can buy this in Dublin and Cork and here are the retailers that are stocking this Gin. 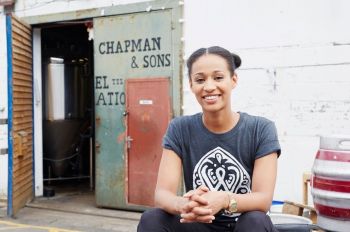 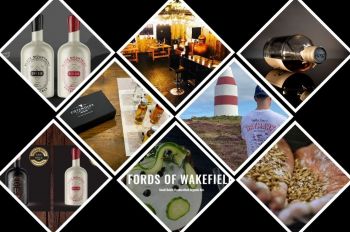 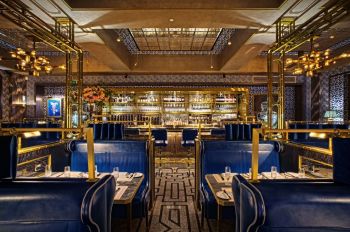 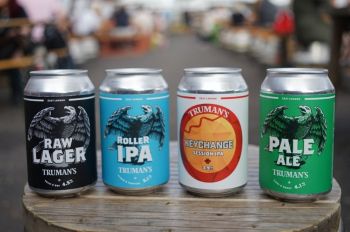 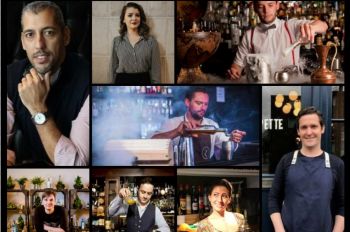 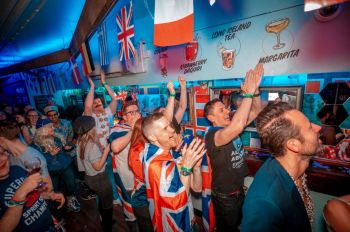 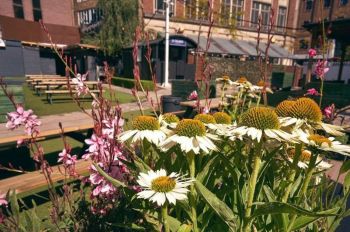