A multi-award-winning blend of fine rum from Cornwell

Traditionally crafted with a modern twist, Mainbrace is a unique golden rum – a premium blend of unaged Agricole from Martinique and a selection of 2-5-year-old rums from 3 different stills on the banks of the Demerara River in Guyana. These are two styles that have never been exclusively bottled before!

Mainbrace Rum was born at The Ferry Boat Inn in Helford Passage, Cornwall. Watching the gig rowers come into the pub for a celebratory drink after a race, the Haigh family decided to make a drink that captured the essence of Cornwall – crews celebrating teamwork. The name stems from the saying “splice the mainbrace”, where a brave team of soldiers would celebrate repairing the mainbrace during a battle with an extra ration of rum and a toast to “the Queen – God bless her”.

Mainbrace Golden Rum is a silver medal-winning 80 points at London Spirits Competition that rates spirits by quality, value, and packaging. Mainbrace Rum began its journey on a sunny day at The Ferry Boat Inn in Cornwall. 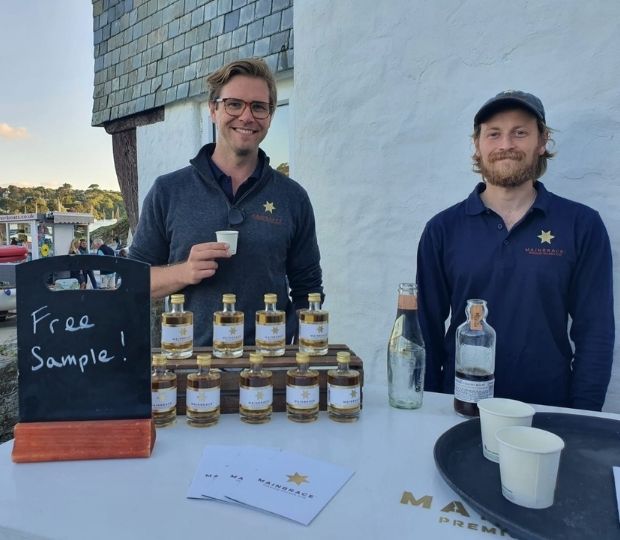 As a family, we spent the day there sampling the available rums, and, along with the pub’s manager, we decided there was something missing.

With the pub manager now on board, we tested various blends of flavors with mixologists across Cornwall and London.

We eventually settled on a unique blend of two distinct and never-before blended styles to produce a smooth, perfectly balanced rum. This splicing of two rums got us thinking, and, knowing the old saying of “Splice the Mainbrace”, we thought it perfectly encapsulated the product and spirit of the rum.

With that, Mainbrace Rum was born! 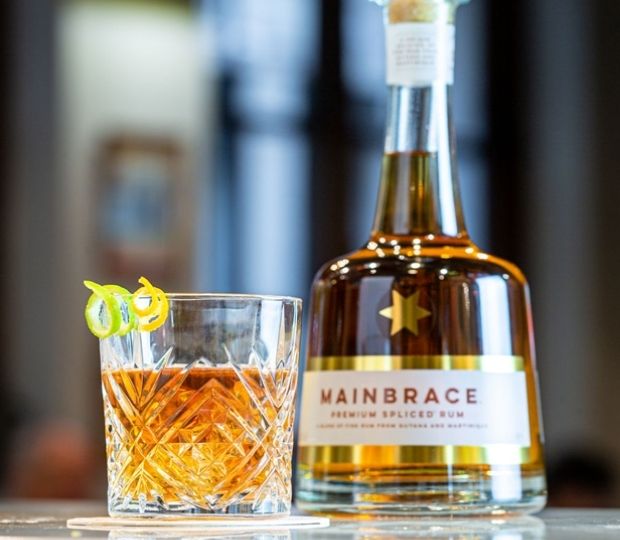 More about the Rum

Traditionally crafted with a modern twist, Mainbrace is a unique golden 'spliced rum'. A premium blend of unaged Agricole from La Favourite Distillerie and 2-5 year old rums from 3 different stills in Guyana. Mainbrace is produced using locally sourced sugar cane as well as traditional pot and column still distillation. The same methods and skills were used to create rum for the British Navy as far back as 1732. We believe our rum speaks for itself and that is why there are no sweeteners or colorings added to our blend.

Where to buy in the UK 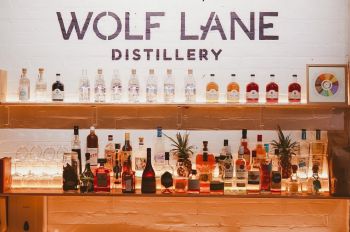 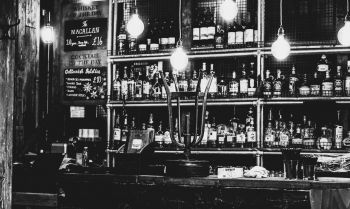 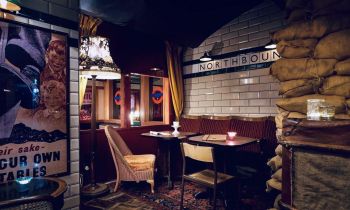 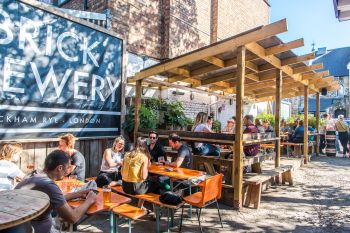 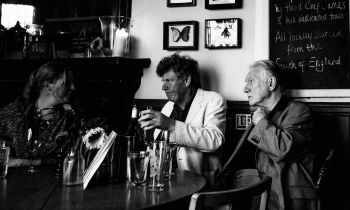 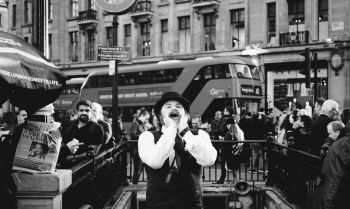 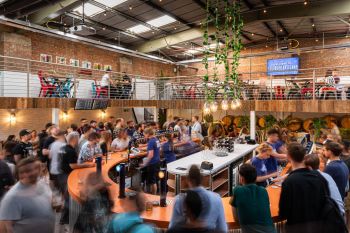 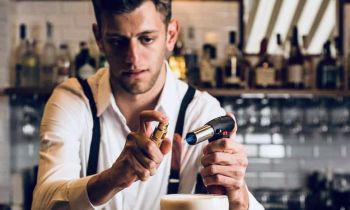