Peckham has a long and distinguished drinking history. In her 1960 novel The Ballad of Peckham Rye, Muriel Spark has the protagonist, Humphrey Place, visit a number of pubs alongside Peckham Rye in the opening pages. The Rye Hotel, the Harbinger, The White Horse, The Morning Star, The Heaton Arms. Not all of them existed: The Rye Hotel and The White Horse, though, still do, and with the same names.

Place drank beer. It’s still possible to drink beer, some of it very good beer, in Peckham, but what was then a white working-class suburb has become hugely more diverse, both in population and variety of drinking options. Cocktails, natural wine, cider, spirits of all kinds and locally-brewed beer are easily found here now. It’s an extremely lively part of town, full of bars and restaurants and much more besides. Here’s how to navigate it:

‘Welcome to Peckham’, it says on the side of the Prince of Peckham, which is nice. It used to be called the Clayton Arms before 2017, and that place that went through some pretty unwelcoming periods, but no more. Owner Clement Ogbonnaya, who went to school in the area, has created a pub that should please all of Peckham’s peoples. There’s good beer, spirits, wine, food provided by White Men Can’t Jerk, great music, and something different going on every night. More than anything, though, this is a place with great energy - the perfect welcome to Peckham.

Rye Lane has always been lively, but until relatively recently that was down to the volume of shops (don’t miss Khan’s Bargains, the best place to buy spices in South-East London). Now a handful of buildings to the east of the Lane  - a former multi-storey car park, and a former cricket bat factory - have been remodelled as pleasure palaces for the long-limbed youth of Peckham and beyond. For drinkers, there are any number of options, but Forza Wine (whose parent, Italian restaurant Forza Wine, is a hop, skip and a jump away) and Near and Far, a supremely stylish cocktail bar, are your best bets.

Natural wine is all over East London at the moment, but it’s a bit scarcer south of the river. Not at Levan, a modern, French-leaning restaurant in Peckham Rye’ station building. The list is monopolised by low intervention, organic and biodynamic winemakers, particularly those from the ultra-fashionable Jura. If you want something really different, order some Vin Jaune.

Given the popularity of craft beer in London and the youthful nature of Peckham’s population, it would be a miracle if Peckham didn’t have a brewery. Well it does, Brick, founded in 2013 - and as things go it’s a good one. The beer is actually brewed in Deptford now but the original space, under an archway right by Levan, is still there, pumping out good beer and pork-based grub courtesy of permanent food vendors Slow Richie’s. Brick owner Ian Stewart is a good sort, too, for what it’s worth.

The closer you get to the Rye, Peckham’s open space, the more pubs there seem to be. And while The White Horse and Rye Hotel are well worth a visit, especially if you’re aiming for an al fresco Ale, the cognoscenti drop in at The Gowlett first. There’s something about this extremely lived-in place that is incredibly appealing - perhaps it’s the (excellent) pizza, or the decent traditional ales, or the clientele. Whatever, it’s great.

A shop? Yes, a shop, but not like Marks and Sparks. Hop, Burns and Black sells beer, hot sauce and vinyl (hence the name), with a couple of tables out the front for drinking beer and natural wine. It’s a great spot for soaking up the sunshine in the summer, or having a few beers before a Dulwich Hamlet game during the colder months. It’s also the end of Peckham - the postcode here is actually SE22, which is East Dulwich. Alas, it doesn’t say ‘Farewell from Peckham’ on the wall. 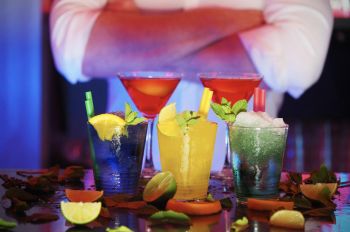 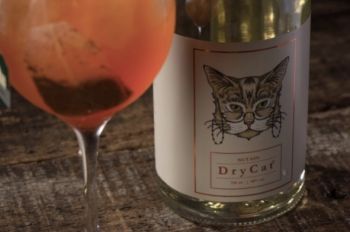 DryCat Gin - From Brazil To London 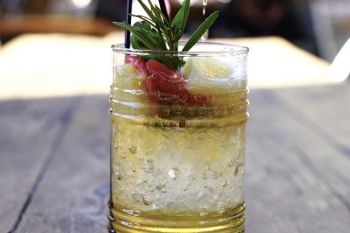 On this page find out about Mezcal 18.5 and its origin 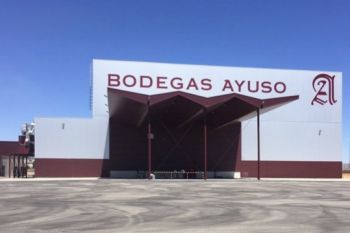 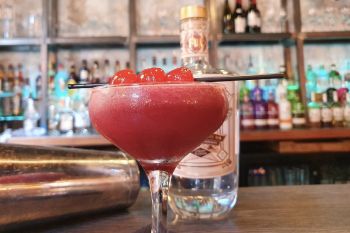 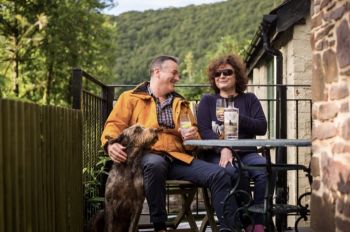 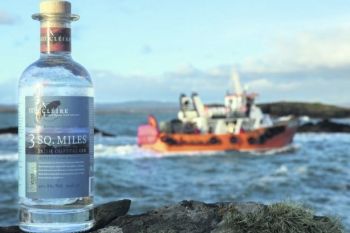 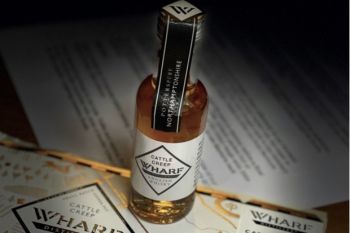 See how to get whisky, single malts, gin and vodka from this small-batch copper-pot distillery