The London event itinerary is rife all year round. The city is bustling throughout both day and night with something or the other taking place. October, like any other month, will be packed with some quality events, paired with a few specials lined up. The NFL games will return to the city after a one-year break, and there will be events celebrating Black History Month, Halloween, Oktoberfest booze ups and more. So get ready for a month packed with drinks, fun, and festivities. The biggest city-wide celebration of world cocktails has extended to the entire month of October. Launched in 2010, London Cocktail Week is the world’s original cocktail week that takes place in one of the most popular cocktail loving destinations in the world.

Even those who don’t reside in London can take part in the London Cocktail Month through London Cocktail Month’s London Cocktail Week at Home launch this year. In partnership with The Drinks Drop, the cocktails will be brought straight to your doors. An event that solves two problems at the same time for Londoners, where to drink and what to drink. 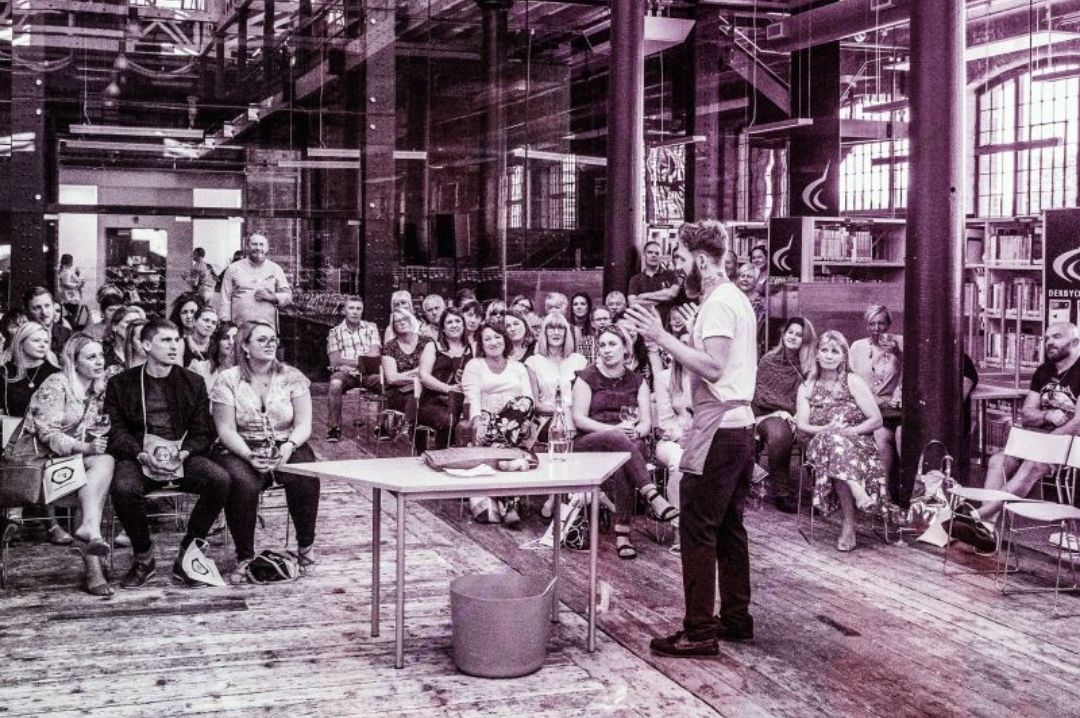 St. Mary’s Church will host a gathering of thirsty gin and rum lovers (both to drink and to know more about the spirits) at the beginning of the month. Hand-picked guest distillers will bring samples of their gin or rum that ticket holders can treat themselves to. Party the night away with fellow drinks enthusiasts with the treats that themed gin and rum bars present at the location. A ticket to the event will include: The battle against racism has shed a different light on how much importance every single person in the world holds. The Premier League has been taking a knee to fight against differentiation based on colour, but the beautiful representation of the people and the culture takes place all through October as a part of the Black History Month celebrations. Zari Gallery will proudly present an exhibition featuring both British and International Black Artists. Each of the artists who will be showcasing their work has a story and a background of their own. The perfect place to celebrate the art, the culture and the history of the people. 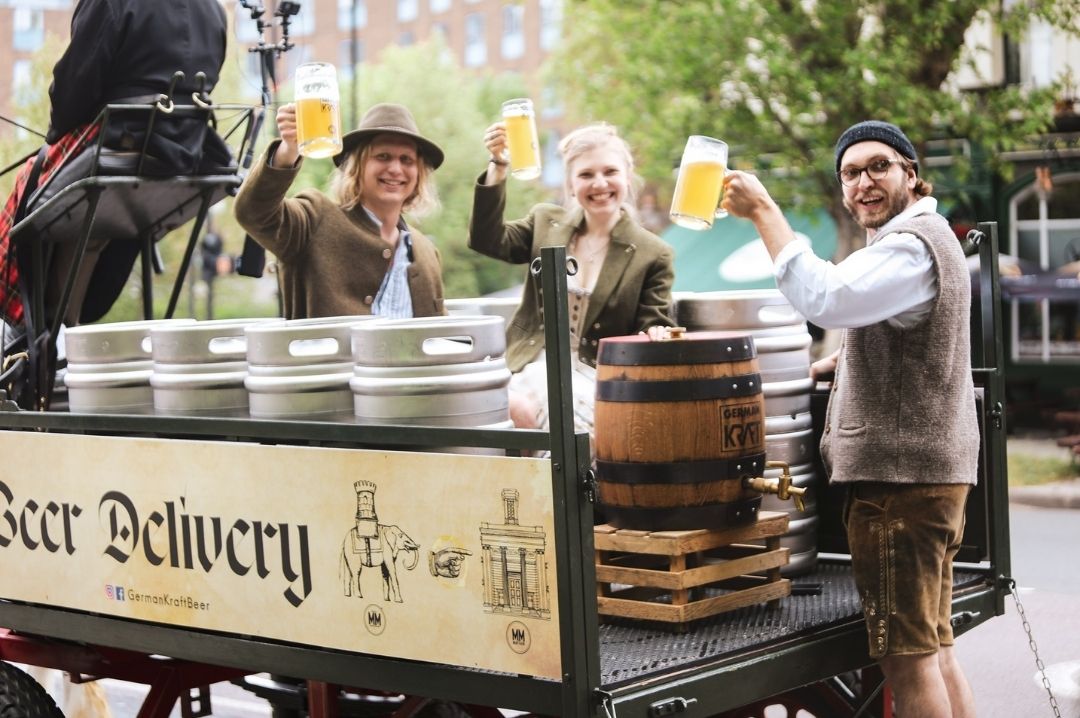 German Kraft Brewery brings a fantastic Oktoberfest celebration to the capital. Packed with German-style craft brews from local breweries, the event will feature live music, an authentic German Schlager playlist, German sausages, pretzels and shared platters. The Oktoberfest celebration is the perfect place to come and celebrate with family. The list of breweries attending the event include:

At the fest, beers will be served as half pints, pints or traditional 1 litre Mass glasses of every beer. 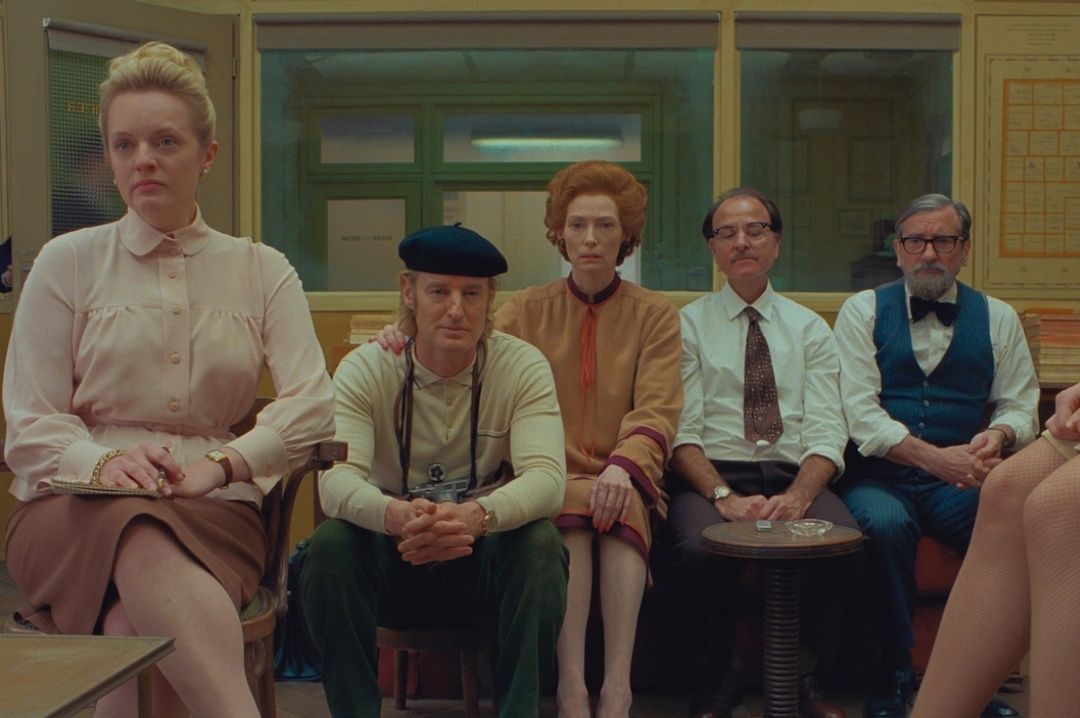 For twelve days, London will transform into a city of a cinephile’s dream. The 2021 edition of the BFI London Film Festival will take place across several cinema venues on the West End and the South Bank.

The 65th BFI London Film Festival will feature screenings and premiers of some of the greatest and the latest flicks with the likes of Wes Anderson’s The French Dispatch, Hit The Road, the highly anticipated Princess Diana biopic Spencer among others. Experience an event that elevates the world of film, brings some of the finest cinemas from the world together, showcasing sublime performances in the reel world. 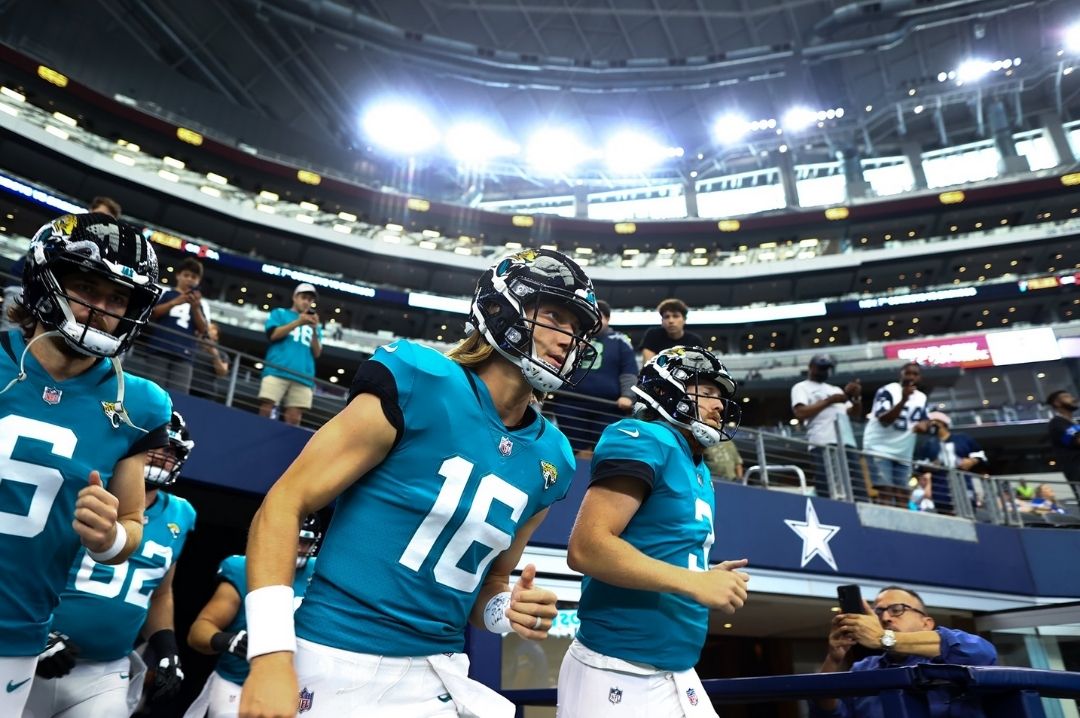 The National Football League has come to London every year since 2007, bringing the biggest names of American football to the capital. This year, the Tottenham Hotspur Stadium, the first purpose-built NFL stadium outside the USA will host the NFL games in the city. This year, the stadium will host two games on the second and third Sundays of October.

The Atlanta Falcons will host the New York Jets on the 10th of October, with both teams returning to London for only the second time in franchise history. In the second game of the league, London’s home team of sorts, the Jacksonville Jaguars will be playing their eighth game in the city as they take on the Miami Dolphins. The names gracing the team sheets will include four-time Pro-Bowler Matt Ryan, skilled play-caller Tua Tagovailoa and the first pick in the draft, quarterback Trevor Lawrence.

Festival of the Dead- Halloween Returns One of Europe’s biggest touring Halloween shows returns to London after a two-year hiatus. In what will be a high-octane mashup of clubbing, circus, and carnival all set to a blazing live soundtrack, the Halloween Returns is organized by the Festival of the Dead.

There will be giant creatures, magical scenery and unreal performers gracing the event and making the Halloween weekend in the capital special. Guests can come in their favourite scary costumes, making Festival of the Dead: Halloween Returns a very immersive event altogether.

The event is strictly 18+. Get ready for jump scares, live performances and music from DJs and live bands. 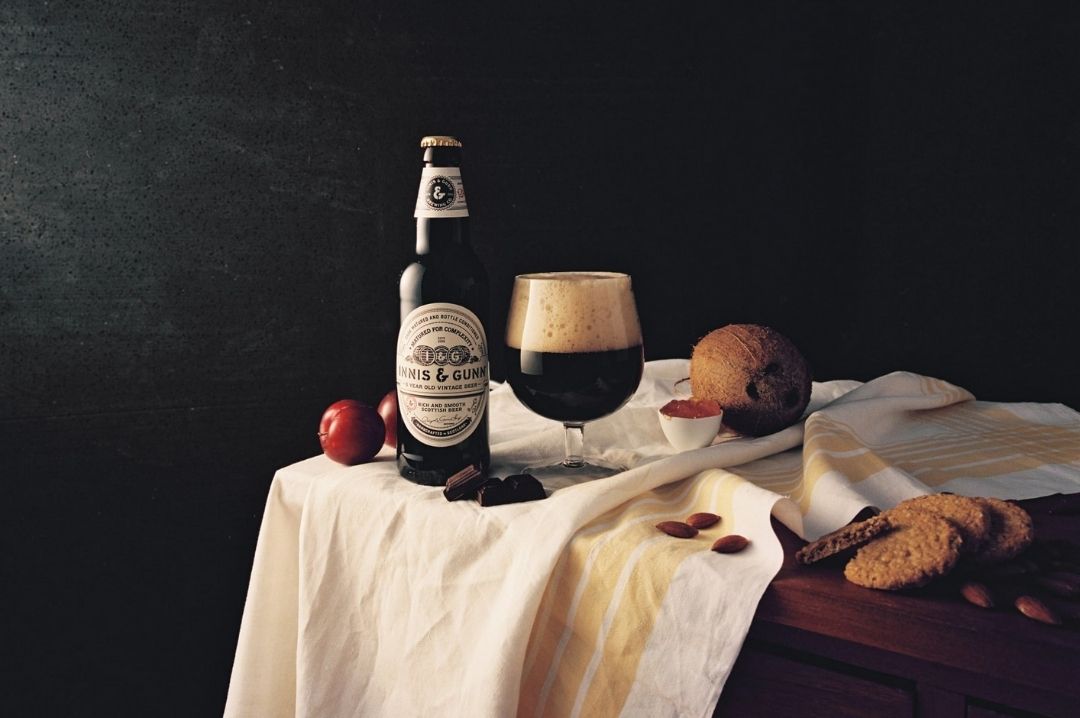 For those who have never tasted a beer and chocolate pairing, this is the perfect tasting event to discover the marriage between the two. For those who already love the combination, this comes as an opportunity to understand the mind of those who pair these two products to perfection.

Hosted by the brand ambassador of Innis & Gunn, a ticket to the event provides a chance to learn about their well-crafted, full-flavoured, and spirits-finished beers. Post the masterclass, there will be a tasting session where four beers will be paired with handmade chocolates from Paul A Young. 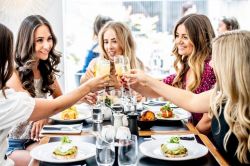 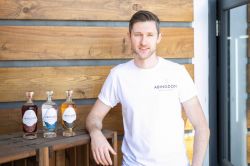 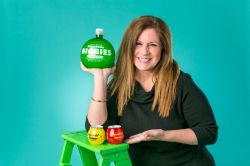 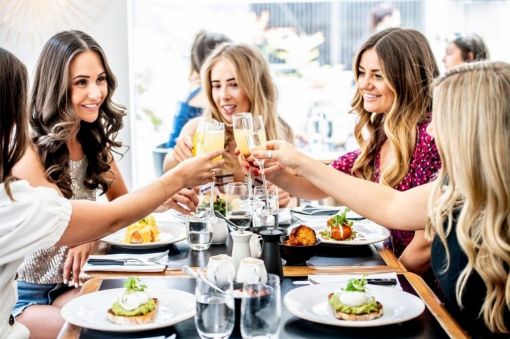 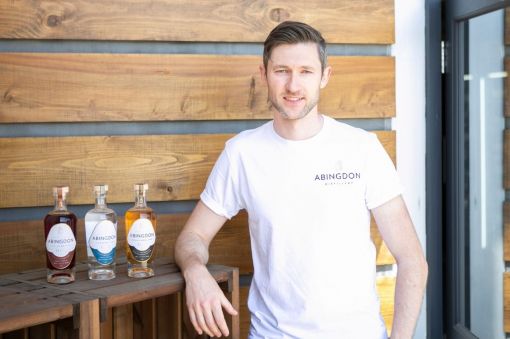 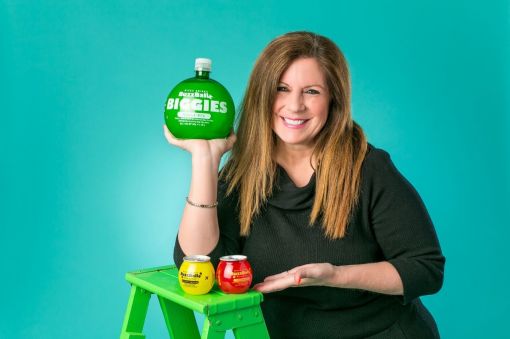 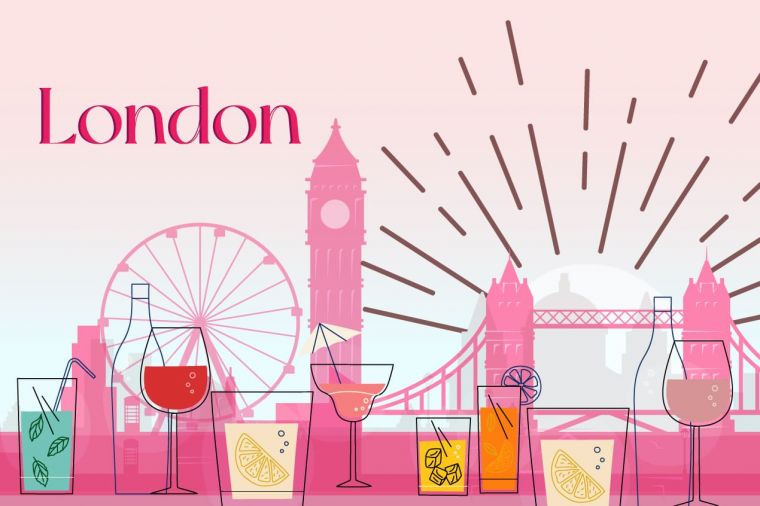